Bring Me Your Midnight 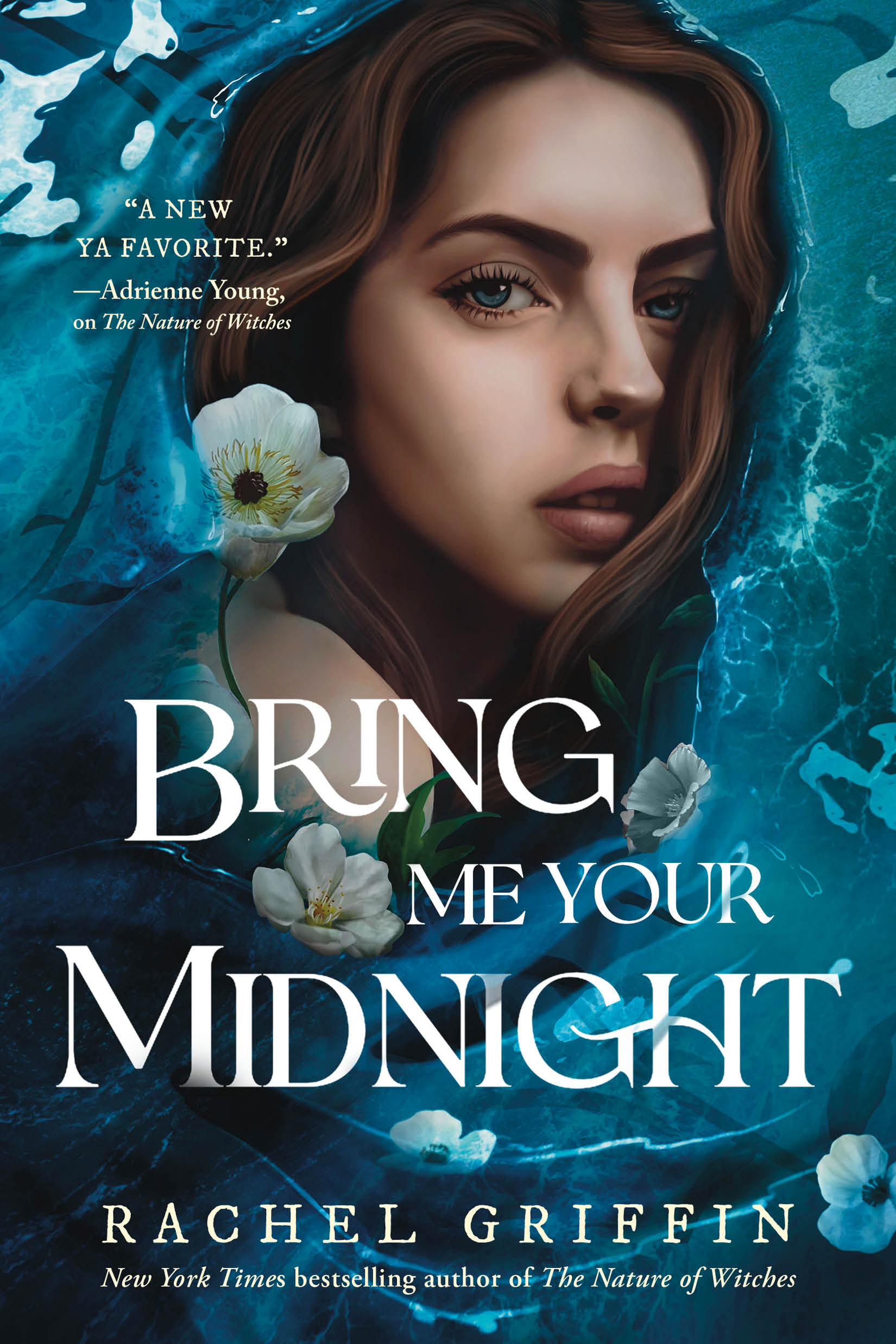 Bring Me Your Midnight

From the New York Times bestselling author of The Nature of Witches and Wild is the Witch comes a lush romantic fantasy about forbidden love, the choices we make, and the pull between duty and desire.

Tana Fairchild’s fate has never been in question. Her life has been planned out since the moment she was born: she is to marry the governor’s son, Landon, and secure an unprecedented alliance between the witches of her island home and the mainlanders who see her very existence as a threat.

Tana’s coven has appeased those who fear their power for years by releasing most of their magic into the ocean during the full moon. But when Tana misses the midnight ritual—a fatal mistake—there is no one she can turn to for help…until she meets Wolfe.

Wolfe claims he is from a coven that practices dark magic, making him one of the only people who can help her. But he refuses to let Tana’s power rush into the sea, and instead teaches her his forbidden magic. A magic that makes her feel powerful. Alive.

As the sea grows more violent, her coven loses control of the currents, a danger that could destroy the alliance as well as her island. Tana will have to choose between love and duty, between loyalty to her people and loyalty to her heart. Marrying Landon would secure peace for her coven but losing Wolfe and his wild magic could cost her everything else.