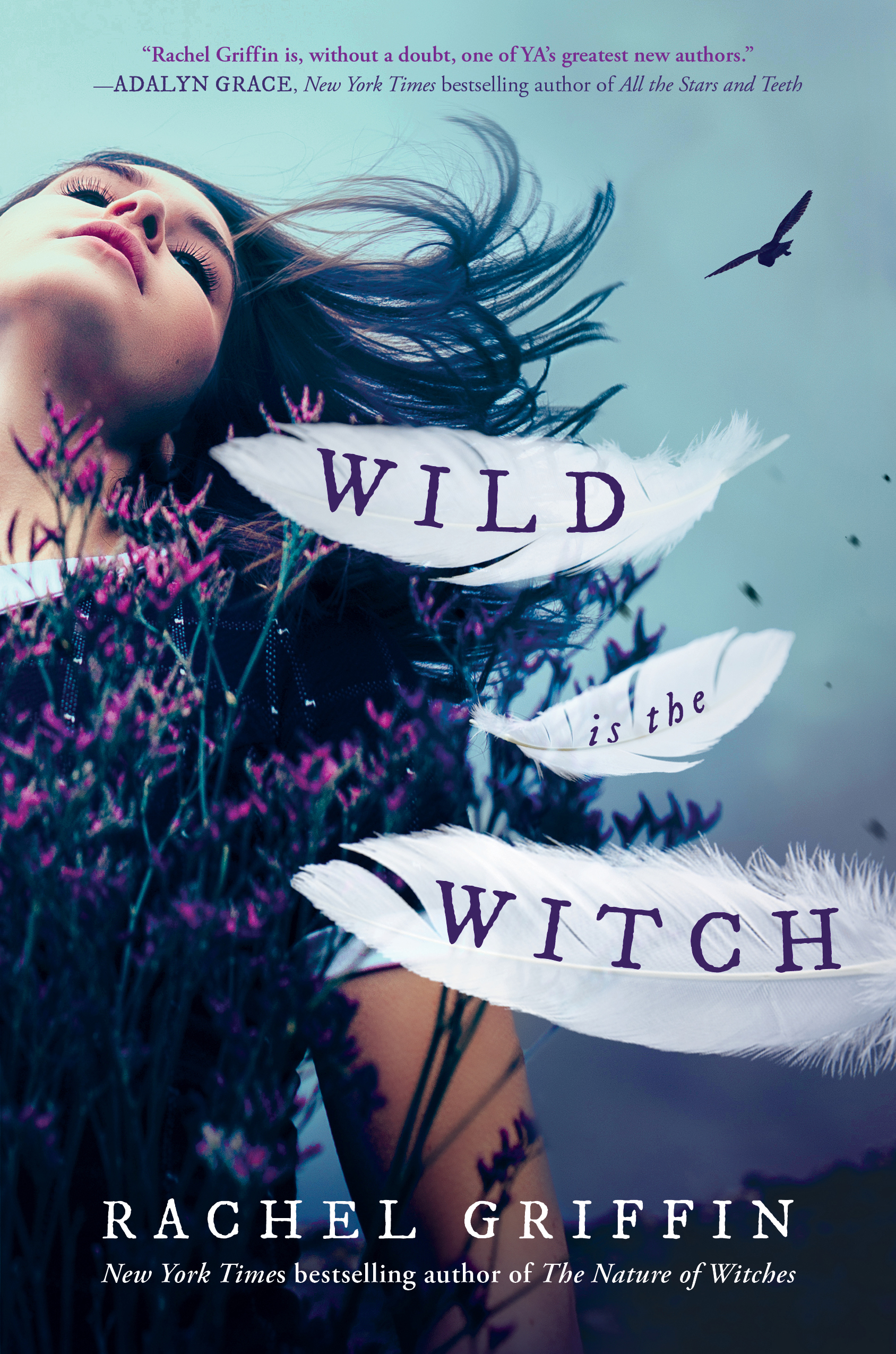 From the New York Times bestselling author of The Nature of Witches comes an enemies-to-lovers contemporary fantasy standalone.

After a night of magic turns deadly, Iris Gray vows to never let another person learn she's a witch. It doesn't matter that the Witches' Council found her innocent or that her magic was once viewed as a marvel—that night on the lake changed everything. Now settled in Washington, Iris hides who she really is and vents her frustrations by writing curses she never intends to cast. And while she loves working at the wildlife refuge she runs with her mother, she loathes Pike Alder, the witch-hating aspiring ornithologist who interns with them.

When Pike makes a particularly hurtful comment, Iris concocts a cruel torment for him. But just as she's about to dispel it, an owl swoops down and steals the curse before flying far away from the refuge. The owl is a powerful amplifier, and if it dies, Iris's dark spell will be unleashed not only on Pike, but on everyone in the region.

Forced to work together, Iris and Pike trek through the wilderness in search of the bird that could cost Pike his life. But Pike doesn’t know the truth, and as more dangers arise in the woods, Iris must decide how far she's willing to go to keep her secrets safe.